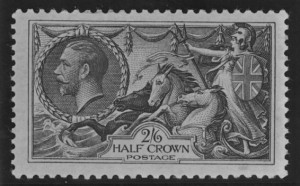 Once upon a time, I wrote a post about a game I’d played with some friends during a Parisian holiday: every night we’d each choose the one thing that stood up for that day, and tried to put it in one sentence. It could be anything, as long as it could be conceivably scribbled on the back of a large postage stamp.

Over the years I’ve been playing Stamps again whenever I travel, whether alone or with someone else, and it has always found favour with my travelmates… But what I wanted to do was to try it for longer, make it a daily practice, a writing exercise. 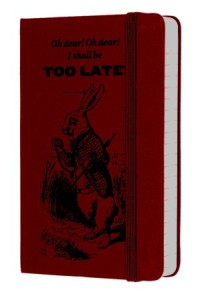 Well, at the beginning of this year I decided I’d give the thing a try: a stamp a day for one year. I got myself a small(ish) diary, put it on my bed table, and began. I began with some misgivings: I’d started things of this sort before, why, I’d even tried the daily stamps once or twice – and never gone very far… so I kept it to myself, and waited to see what happened.

What happened is that I stuck to it this time. Each and every night, for five months and a half, I’ve been jotting down a stamp before going to sleep – and the experience has been… interesting.

First of all, as I suspected, it is good practice. It forces me to trim down, working for vividness and efficacy. I can’t say I’ve always rigorously confined myself to one sentence (my choice of diary gives me a little more leeway than that), but the entries are all pretty short, and detail must be sifted and thought through. 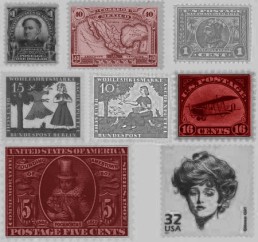 On the other hand, it’s a pretty easy kind of practice to manage: it’s small enough that it’s hard to make excuses… There have been nights when I was tempted to skip the stamp – because I was too tired, because there didn’t seem to have been much worth remembering in the day – but in the end, I always made at least an attempt. It’s important to remember that this isn’t about good things – just recording one memory, one detail, one thing, good or bad.

As I have found is often the case with all sorts of practice, it has ended spilling out of the diary pages. The “necessity” of finding at least one recordable thing each day had made me more observant. Even through the dullest of days, I made a point to observe things, at first. After a while, I didn’t have to, because hunting for stamps had become a habit. After some more time, it wasn’t even a matter of stamps anymore: I’ve just learnt to observe more minutely. This can only be good for my writing, right?

Also, in the same spirit, I’m now making an effort to stretch my sensory muscles, by engaging with the senses I tend to neglect in descriptions: touch, taste – and, to some extent, sight by itself*.

So yes, I’m quite happy with my little experiment so far. Collecting stamps is interesting, easy to keep to – and I’m sure it can be tweaked to serve a variety of purposes, but it is certainly very useful writing-wise.

How about you, o Readers? Have you ever tried any kind of micro journaling? How did you like it? How did it go?

* As in “sight not synesthetically combined with sound”. I’m sure that, once I go back to read what I’ve written, it will be interesting to see how many of my stamps involve sounds, smells and scents…

4 thoughts on “Stamps again – though not from Paris”