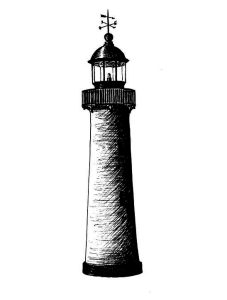 Ages ago, I was dragged into one of those meme things… I must confess I always go very reluctantly about those. After all, why would anyone want to know ten things about me, or what music I have on my iPod, or where would I like to travel…

This one, though, was about writing – and when it comes to writing and reading, we’ve long established that I have no control whatever. So I did the meme on my Italian blog. It was about writing obsessions – those recurring themes one writes about again and again, intentions, obdurate passions – half guiding lights, half Trade Winds… we all have a handful of those, right?

And because I’ve been doing some thinking on the subject these past days, the notion resurfaced, and I thought I’d rehash it here, and see in the process what has changed in eight years.

So – here is my constellation of writing obsessions – or at least the bigger stars in it. 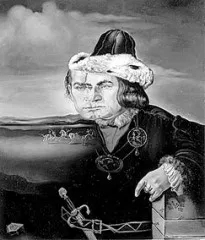 * The iridescence of history. In the beginning were schoolbooks, so safe with their one-sided interpretations, and their stories under glass. Then the Berlin Wall fell, and the glass was broken. Suddenly history was happening before my eyes, flowing, sweeping, and full of undercurrents, and the world was changing overnight… I’d always liked history – but that’s when I started to study it in earnest, discovering the boundless variety of points of view and interpretations, the endless of lost things, the things that we don’t know anymore, and the weight of defeat, of legends, of literature… Which is why I write mostly historical fiction (and plays), choosing minor, or “bad” characters: not to bring order in any way, but for the sake of this iridescence of the past. 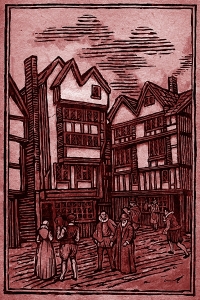 * Elizabethan England. Speaking of past – yes. For almost twenty years now, ever since beginning to read Rodney Bolt’s History Play and feeling bizarrely at home in the world it described, Elizabethan England has been my era of choice. Well, there are plenty of other time periods making themselves heard, and occasionally demanding a story or a play – but Elizabethan England firmly holds the crown. I’ve lost count of the Elizabethan stories, plays and novels (finished or otherwise) I’ve written, and I’m far from finished. A colourful, incandescent, dangerous time… I wouldn’t like to actually live back then – but narratively speaking, it’s so very perfect!

* A (usually thwarted) need for better colours. My stories are filled with people who wait, imagine, expect, are deluded about, and generally strive for things they cannot have. At the very best, when they get what they want, they find it doesn’t hold up to expectations. I have a weak spot for doomed causes, for defeat, for the moment when the wait and the fight are over, and it is too late for anything but regret. Some of my character are truly deluded; others know quite well what they are doing; for all of them, the meaning is in the struggle, rather than the goal. And nobody get what they want – not even when it seems that they do. 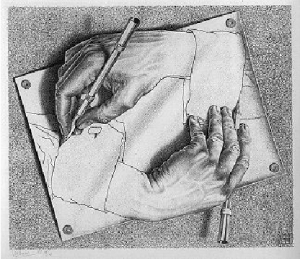 * Stories. Stories about stories, about storytellers, about the way stories are born and told, about the way they keep or change, about how they influence reality and are influenced in turn. And that includes, of course, unreliable narrators, lies, fibs, distortions, make-believe, riddles, secrets, a tenuous grasp of reality – or downright unreality… After all, you could almost say that all fiction is a vast consensual lie, and the ties between art, representation, convention and lie are hugely interesting in their own right. After all, what’s so very interesting with reality? Or perhaps you like reality – but I’ll always go for the shimmer of doubt, of uncertainty, of what’s not quite there. Whenever I’m given the chance to weave some of this into a story, who am I to walk away? I can safely say that seldom an idea comes to me without some further, metafictional layer. I don’t always use that – but it certainly is almost always there.

There! I’m not saying that’s all – but all of it is most certainly recurrent.

And what about you, O Readers? What is it that you go back to write (or read, for that matter) again and again?