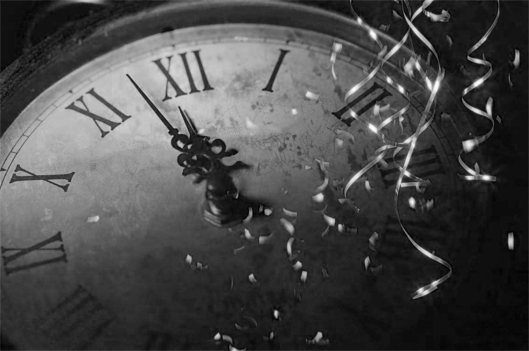 So it ends, at last, this strangest of years, this near dystopia with the world turned on its head, and the plague, and the fear, and the measures of containment, and the uncanny parallels with Shakespeare’s London and Manzoni’s Milan…

This year of closed off everythings, of distances, of renounces, of mourning. This year of new experiments, also – and of new ways forged, and of small triumphs now and then.

And I feel almost guilty, that in this year, of all years, I had a bunch of very good things come to me: a publishing contract in the UK, a new play (not that we managed to stage it – but still…), my first ventures in solo direction, a good deal of writing… All in the middle of the unexpectedness, the uncertainty, the unrest.

A strangest of years, as I said – and tonight it ends.

So many expectations hanging on this New Year… I’m not sure I’d want to be the Year Two Thousand Twenty One – not when in truth the battle to come is long yet, and it will take all the more fortitude because hope is, at last, in sight – like the little light in the woods, in childhood tales…

But it is New Year’s Eve, at last. We can think of pages turning, of that little light, of theatres opening, of a new world… because one thing I do believe: we won’t come out of the tunnel in the same world from which we entered it. We’ll have to learn new ways of doing things, of thinking, of rebuilding, of solving problems. Why, we’ll have new problems to solve, and new tales to tell.

Se here’s to the New Year, o Readers – and the new world that awaits. May it be full of light, and hope, and stories.