This is not the post I had in mind for today – but we’re having a true snowfall for the fist time in… oh, I don’t know: years, I rather believe.

It started last night, just as I drove home – which was, if you ask me, absolutely perfect, as far as sentimental fallacy goes – and it’s been snowing through the whole night, and still snowing cats and dogs. Past beautiful, that’s what it is. END_OF_DOCUMENT_TOKEN_TO_BE_REPLACED

Here I am, dreaming of a White Christmas – and not likely to have one, it seems, except for the frost. And I’m not exactly pining, but I sigh, and mumble to myself, and hopefully study the skies, and this kind of things.

To which many of my friends shake their heads, and a few actually scold me: when shall I grow up? Don’t I know what a damn nuisance snow is? Have I never suffered through the bother and disruption snow can cause?  END_OF_DOCUMENT_TOKEN_TO_BE_REPLACED 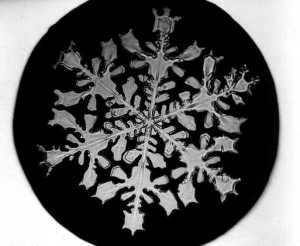 No, it isn’t snowing here. I wish… Well, perhaps not right now, tonight being “my” Canterville Ghost’s second first night* – but still.

Not that I have many hopes, actually: it never snows in my corner of the world. It used to, but it almost never does it anymore… I did catch a rather epic snowfall in Bologna a few weeks ago – but right here? It hasn’t happened in years, much less in December – when, by rights, tradition and sentimental fallacy, it should snow cats and dogs. END_OF_DOCUMENT_TOKEN_TO_BE_REPLACED

I suspect this is on its way to become a Scribblings tradition: it being December, WordPress turns up the snow, which hardly shows at all on my mostly white blog.

So now it shows. This year it is the Snowflakes from the Los Angeles Ballet’s Nutcracker.

And, while we are there, the music to go with it: ♫

Virtual WordPress snow, since it seems I can’t have the real thing…

And given the rather white nature of this blog, it doesn’t show much – so I thought I’d post a darkish (and fitting) image, just to show… 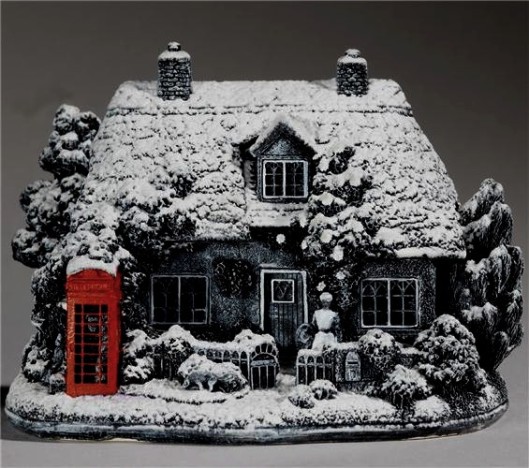 Also, this throws back to and old post – also fitting, because today begin my (small and snowless) Reading Holydays…

Picture me happily readingreadingreading Sanson, Donachie, Sutcliff, Dallam/Mole, Ferrero and Dumas by the fire – only stopping to pour myself another cup of tea. 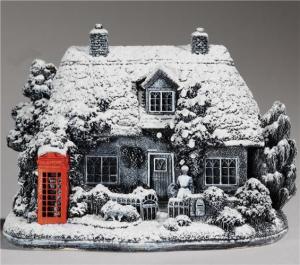 I have this recurring fantasy of being snowbound somewhere, with my Kindle and little else…

Yes, I know, usually it is a desert island, but I’m not partial to desert islands. For one thing, being ridiculously phobic, I don’t want to even begin imagining the insects… Then, how do you recharge your eReader on a desert island?* I’m most definitely not the Crusoe-ish sort who devises a power-cell with a bowl of fruit and a pair of sunglasses – which also raises questions of more immediate survival, such as shelter, food, water… Frankly, unless it were a very Shakespearean island, complete with a practical-minded Ariel, odds are I’d be dead long before recharging the Kindle became a concern.

Snow, on the other hand… You can be snowbound in lots of very nice, well supplied places, most of them sporting a fireplace and a working generator, just in case. Plus, I love snow and snowfalls to distraction.

All of which means that, more or less, I daily dream of being snowed-in – and I’ll be the first to admit it doesn’t sound spectacularly sane. But I so want to read more, and you know those So Many Books – So Little Time thingies you find by the cartful on Pinterest? Well, they have ceased to be funny. Long ago.

I don’t suppose there is any point in asking, do you have reading lists of biblical proportions – because yes, of course you do… The question then is: have you worked out how to deal with yours – especially if you live in a place where it snows once in donkey’s years?

ETA: It’s early afternoon, and two more books have just landed in my mailbox. Claire Groove and Stephen Wyatt’s So You Want to Write Radio Drama (and yes, I do), and a second/third hand copy of John Masefield’s Live and Kicking Ned. I clearly don’t have the smallest trace of sense…

* And if you are thinking books would be a better alternative – as I did for a minute – think again: how do you get shipwrecked on a desert island with dry books?

** Which, considering my utter inability to resist temptations, usually results in one more book.